In July, Angelina Estrada, a Venezuelan journalist from Maracaibo, found herself crossing the Rio Grande with her 2-year-old son, Martín, in tow. The goal was to make it to the U.S. from the Mexico border and then, eventually, to travel to South Florida.

Just a bit over two months later — and after having navigated a short stay in a detention center in McAllen, Texas — Estrada was in Miami. Again with Martín in tow, she spent a recent Friday afternoon browsing through donated goods at a storage unit tucked to the west of Miami’s international airport. 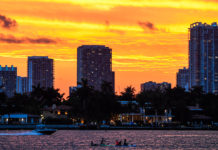 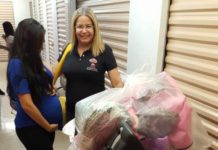 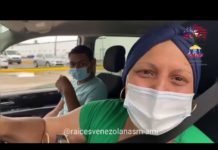 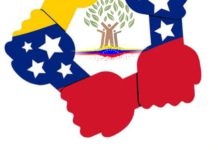 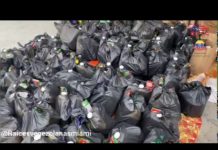 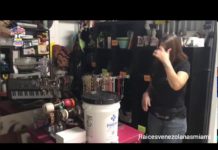