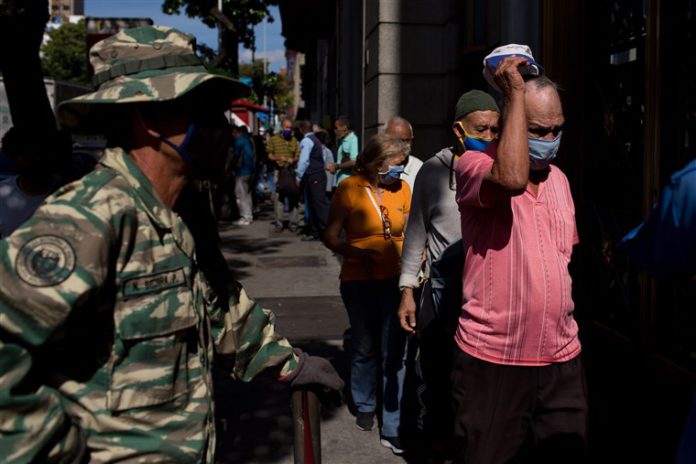 Ana and her husband fled crisis-stricken Venezuela in 2018 with tourist visas. Once they were in the United States, Ana said a lawyer mistakenly advised them not to seek asylum.

Ana, who is being identified only by her first name because of her legal status, had received a student visa but had to drop out of school after a difficult pregnancy with twins.

Lacking any legal authorization to be in the country, Ana and her husband worked underpaid odd jobs and constantly feared deportation. “We always felt that everyone was watching us,” she said.

But after the news that President Joe Biden had extended Temporary Protected Status, or TPS, to Venezuelans this month, Ana and her husband say they are “super optimistic.” 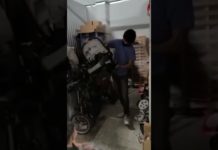 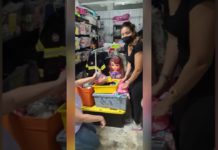 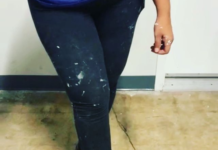 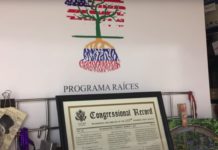 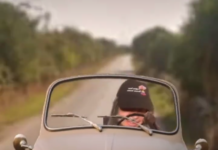 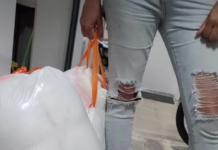