A recent decision by federal immigration authorities will make it much easier for people born outside Cuba to obtain a U.S. green card if at least one of their parents was born in Cuba.

The Cuban expatriate community in Venezuela, numbering between 25,000 and 50,000 people, is one of the largest after the one in Miami.

Increasing numbers of Venezuelans are leaving their homeland as President Hugo Chávez steers the South American country toward socialism.

The new green card decision is based on a Miami case in which the application of a Venezuelan born of Cuban parents was rejected by U.S. Citizenship and Immigration Services in May 2006 on the grounds he could not conclusively prove he was a Cuban citizen.

Venezuelan-born Armando Vázquez was elated at the decision.

”I’ve been waiting for this for a long time,” said Vázquez, 42, who works in the construction industry. He and his wife arrived with their 8-month-old daughter in 1999, one year after Chávez was first elected.

His parents fled Cuba in 1961 and resettled eventually in Venezuela.

They have now left Venezuela and are living in South Florida, Vázquez said.

”I’m so happy this decision went in my favor because I don’t want to go back to Venezuela the way things are going there,” Vázquez said.

”This decision will benefit thousands of people, mainly Venezuelans of Cuban ancestry, who desperately need this,” Rifkin said.

He added that the effort to reverse the previous immigration service position was ”unnecessary” because the Cuban Adjustment Act already contained language that enabled Cubans born abroad to qualify for U.S. green cards.

The Vázquez case reverses a June 2006 decision that restricted green cards to foreign nationals who could produce Cuban documents specifically saying they were Cuban citizens.

The 2006 case revolved around a green card application filed by Liliana Lozano Buschini, a Venezuelan whose mother had been born in Cuba. Buschini’s application, however, was denied because she did not have a Cuban passport, birth certificate or government-issued certificate.

She had only certified letters from a Cuban consular official.

Buschini’s attorney, Stephen Bander, appealed the denial to the immigration service’s administrative appeals office and won, arguing a consular document saying the person was a Cuban citizen was sufficient to prove citizenship.

Now all applicants need to show is a Cuban birth certificate, a passport or a consular paper saying they are the children of Cuban parents or at least one Cuban parent.

In the case of Vázquez, he had a Cuban birth certificate issued by a Cuban consulate in Venezuela — but it did not say he was a Cuban citizen. 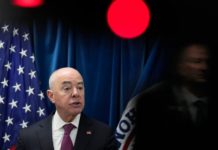 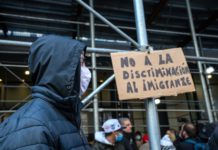 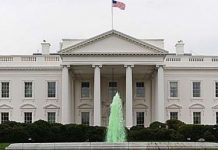 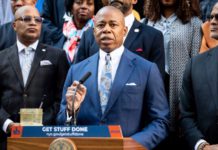 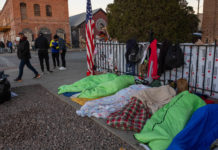