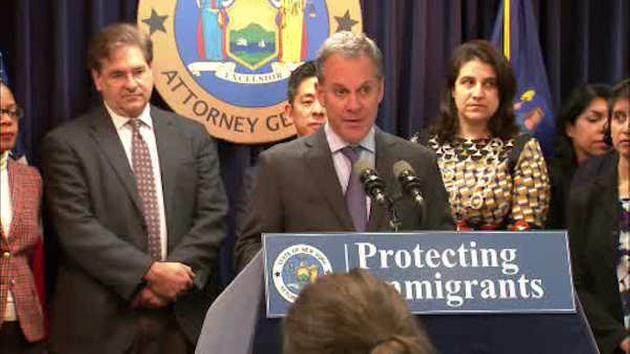 Noviembre 30, 2016.- In light of increased fear and anxiety in immigrant communities as a result of the current political climate, Attorney General Eric Schneiderman on Tuesday issued a fraud alert warning immigrants to be aware of potential scammers offering immigration services.

Immigration fraud affects large segments of communities and involves individuals or companies who target vulnerable immigrants by providing unauthorized and fraudulent immigration service, and in recent weeks, agencies that work with immigrant communities have received an increased number of calls and reported scams.

“In the past two weeks, we’ve seen intense fear and anxiety in immigrant communities,” Schneiderman said. “New York has zero tolerance for anyone who would prey on that fear to defraud immigrants and their families. We will use all the tools at our disposal to bring to justice those who commit fraud against our immigrant communities.”

Authorities say one of the most common scams is unsolicited calls from fake immigration officials. One immigrant living in New York reportedly received a call in which the alleged scammer told claimed the recipient was in the country illegally and must immediately pay $1,550. Experts remind potential victims that federal authorities will never demand immediate payment, request personal sensitive information or issue threats over the phone.

Managed by Catholic Charities Community Services, the New Americans hotline is a toll-free, multi-lingual hotline that provides live assistance in receiving immigration and naturalization information and referrals, regardless of citizenship or documented status. The hotline is available at 1-800-566-7636 (toll-free) anytime between 9 a.m. and 8 p.m. Monday through Friday, and all calls are confidential and anonymous.

–Misrepresenting legal credentials, in which individuals may falsely claim to be attorneys or wrongly suggest that they are able to appear before the immigration agencies or court.

–Fraudulent promises to expedite process, which concerns individuals who contend that they know employees at immigration offices who can expedite the processing of their clients applications. Accordingly, they request high fees for this special service, but fail to provide it.

–Misinformation fraud, in which a provider will typically provide inaccurate or false information to the immigrant concerning his or her eligibility for an adjustment of status under a particular law. In these cases, the immigrant is usually not aware that they have been a victim of fraud until they receive a letter of ineligibility from immigration authorities.

–Immigration affinity fraud, in which providers target immigrants belonging to their same ethnic or racial group. Accordingly, they seek to gain advantage over other providers by claiming to identify with the ethnic, racial, national origin or community-based affiliations of the immigrant group.

–Unauthorized practice of the law, in which individuals may not be licensed to practice law but present themselves as attorneys or immigration law experts capable of providing legal advice and services. 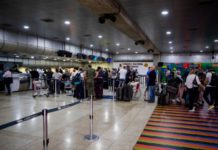 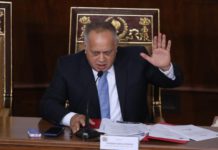 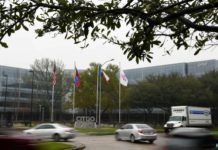 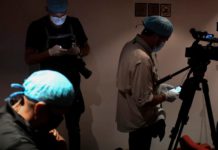 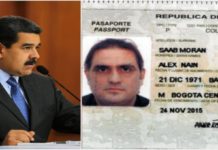