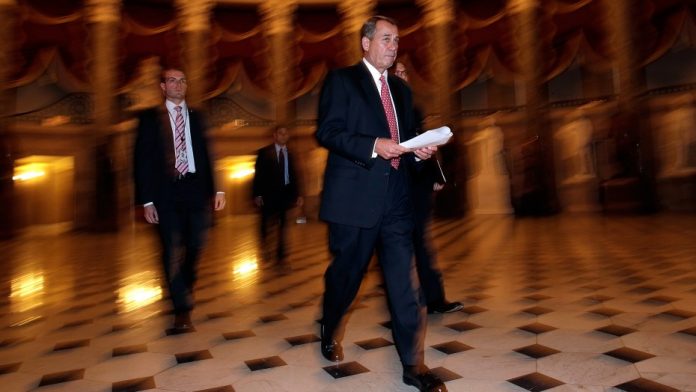 This comes at the heels of last year’s immigration fight, which was full of ups and downs for immigration reform advocates. Members of Congress seemed poised to pass legislation. A bipartisan comprehensive immigration bill had even passed in the U.S. Senate—but all momentum for reform died in the House.

Boehner announced he opposes taking up the Senate’s bill—all but killing the hopes of immigration reform.

Republican Congressman Mario Diaz-Balart, who represents parts of Miami Dade and Collier Counties, has been working for years to get immigration reform passed in the House.

He said there’s never been a perfect time for immigration reform, even though most lawmakers agree it’s needed.

“It is evident that the speaker of the house recognizes there’s a problem,” he said. “It is evident that the Republican leadership recognizes there is a problem. The question is: can we get the right legislation? And that’s what a number of have been working on. I think the answer to that is yes we will. But again, it has never been an easy lift.”

The fact that this is an election year also complicates things. However, advocates say the House Speaker’s meetings might be a signal he is willing to convince members of his party that have so far been staunchly against comprehensive reform. 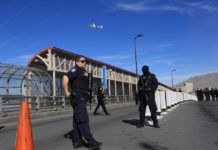 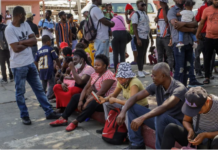 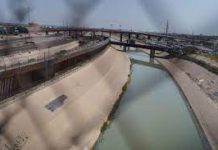 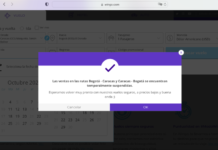