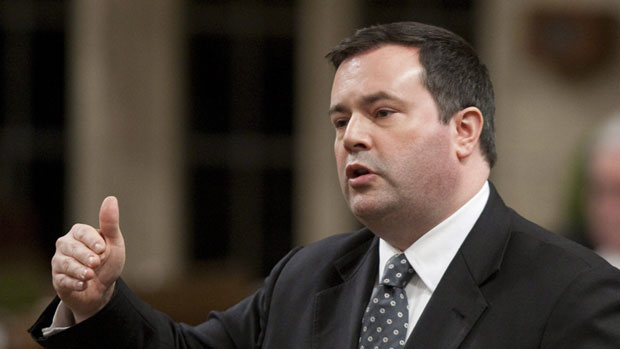 The federal government is giving refugee claimants a maximum of 15 days to prepare an appeal to the Immigration and Refugee Board, a change the Conservatives made after legislation to reform the system was passed and one that is drawing criticism.

The Balanced Refugee Reform Act, which included the promise of a new appeals division and was passed in June 2010, had two main goals: make the refugee system faster and fairer.

Some refugee advocates aren’t happy with how the government is proceeding with implementing the legislation and say the 15-day timeframe for appeals is too short, CBC’s Louise Elliott reports.

Legal experts are warning that the government has been playing with the fine print in the legislation – pushing it away from the goal of fairness in the process – and they also warn that a delay in the bill’s implementation could mean the government is planning to change other aspects of the law as it’s adopted.

The decision to give refugee claimants only 15 days to submit a complete appeal to the Immigration and Refugee Board was made after the bill passed.

“That’s definitely not enough time for counsel to properly prepare the case. So if you give an appeal on one hand but on the other you’re making it close to impossible to be effective, you’re really not achieving anything,” said Mitchell Goldberg, vice-president of the Canadian Association of Refugee Lawyers.

Refugee claimants now have 45 days to submit and perfect an appeal to the federal court, a timeline most lawyers believe is already too tight.

Other experts believe the short time frame is part of a deliberate strategy by the government to keep refugee claimants from being successful. “So again, without the government actually just saying we have as our objective the rejection of refugee claimants, they just set impossible timelines. So people who don’t make the timelines are out of luck and they will lose,” said Audrey Macklin, a former refugee board member who now teaches law at the University of Toronto.

“What one sees in this is the manipulation of seemingly neutral or benign bureaucratic techniques like tight timelines to accomplish a political objective of rejecting refugee claimants,” she said.

The government maintains its reforms are designed to speed up the system and weed out so-called false claimants who could pose a threat to security.

Macklin points to the government’s Human Smuggling bill as more evidence that it doesn’t want even legitimate refugees to enter the Canadian system. That bill allows men, women and children to be detained for one year without a hearing after their arrival in Canada.

A recent decision by Immigration Minister Jason Kenney to push back the Refugee Reform Act’s implementation date to next June has at least one expert worried more changes are in the works.

“No one knows the reason for the delay to June 29. However, the concern and the speculation and some of the rumours are that there have been comments from senior [Citizenship and Immigration Canada] officials that the minister felt too many concessions were made when the act was first passed,” said Peter Showler, former chair of the IRB who teaches law at the University of Ottawa.

He also isn’t satisfied with the shorter timeframe. “Limiting to fifteen days to not just file the appeal but also perfect or complete the appeal within 15 days is ludicrous,” he said.

In one public comment, Kenney has not denied more changes could be underway and in an interview, his spokeswoman Ana Curic left the door open. “We’re looking to implement this bill, but if we think that there are further actions that can be taken to improve the system, we will never close the door to further improvements to any system,” she said.

Showler said it could be a challenge for the government to make more changes to the refugee system, especially if they require amendments to the law. “Even with a majority it takes time to introduce the bill, get it through committee, get it through the Senate. We’ve been anticipating something, but nothing’s come forward, so at this point, we’re waiting, fearing, and the longer it goes the less likely there will be changes,” he said. 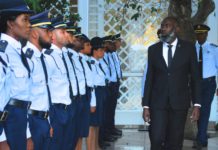 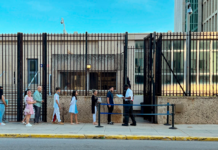 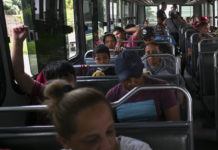 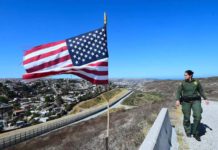