Immigrants facing deportation are increasingly likely to have their cases dismissed because of mitigating factors such as having U.S. citizen children, according to an analysis by researchers at Syracuse University.

In Houston, however, only 1.7 % of immigration case closures were due to prosecutorial discretion. In New York City, the rate was 3.7%.

The tallies do not include cases closed in earlier stages, before reaching the courts.

“A high PD court closure rate may be a sign that inadequate review of cases is taking place before officials file an action in court seeking a removal order,” wrote researchers at Syracuse’s Transactional Records Access Clearinghouse.

The use of prosecutorial discretion was formalized by John Morton, then director of U.S. Immigration and Customs Enforcement, in an October 2011 memo.

Morton directed immigration officials to consider factors like how long a person has lived in the U.S., whether he or she came to the U.S. as a young child and whether family members have served in the military. Community ties, such as spouses, parents or children who are U.S. citizens, should also be considered, Morton wrote.

Since then, some of the mitigating factors have received special attention. Many young immigrants who came to the U.S. as children are now eligible for two-year reprieves from deportation. In November, ICE announced that close relatives of military service members and veterans could apply for temporary reprieves.

Deportations in fiscal year 2012 were down 10% from a record high of 409,849 the previous year. Under federal policy, officials are supposed to prioritize the deportations of people with criminal records or multiple immigration violations.

With immigration reform stalled in Congress, immigrant advocates have urged President Obama to enact a broader freeze on deportations. 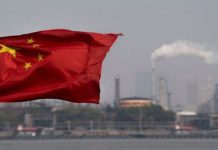 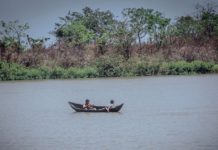 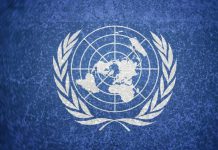 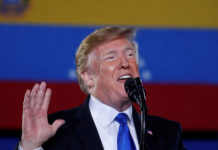 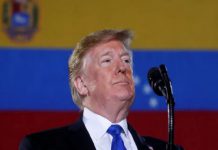