( WASHINGTON ) – U.S. Rep. Ileana Ros-Lehtinen (R-FL), Ranking Republican on the House Foreign Affairs Committee, commented today on the 60th anniversary of the Universal Declaration of Human Rights, which the United Nations General Assembly adopted on December 10, 1948.  Ros-Lehtinen is the author of The United Nations Transparency, Accountability and Reform Act (H.R. 2712), which conditions U.S. participation and funding for the UN Human Rights Council on the absence of human rights violators and other rogue regimes from the Council. Statement of Ros-Lehtinen:

Sixty years since responsible nations adopted the Universal Declaration in the UN General Assembly, we celebrate the fact that hundreds of millions of people worldwide now live in freedom and dignity. Tragically, and unacceptably, tyrants continue to oppress millions of others in countries such as Iran, North Korea, Burma, Zimbabwe, and Cuba .

We appreciate the work of human rights activists, and are especially thankful to our men and women serving overseas, who defend freedom at home and advance it abroad.

Human rights are universal and unalienable.  The UN is neither their source nor their arbiter.  Sadly, the UN has been hijacked by forces that undermine human rights and attack free countries, including the United States and Israel .  Just this week, the UN Human Rights Council, dominated by human rights violators, criticized Israel for defending itself from Islamist murderers.

Today, UN General Assembly head D’Escoto sought to block the Israeli representative to the UN from speaking during a debate on the state of human rights, even as he bestows human rights awards on Ramsey Clark, a defender of such mass murderers as war criminal Slobodan Milosevic, and on former UN human rights commissioner Louise Arbour, who castigated the U.S. and Israel while largely ignoring real human rights abusers.

Only sweeping reform will restore the UN’s past advocacy for human rights, reflecting the ideals it was founded on. Congress should enact pending UN reform legislation that withholds U.S. funding and participation from the UN Human Rights Council until its membership no longer includes rogue regimes. 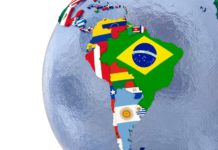 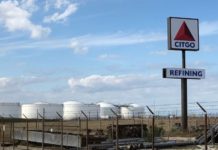 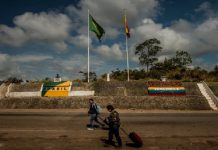 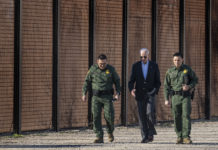 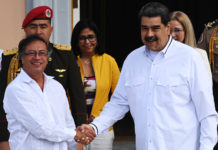 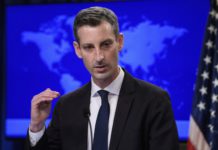